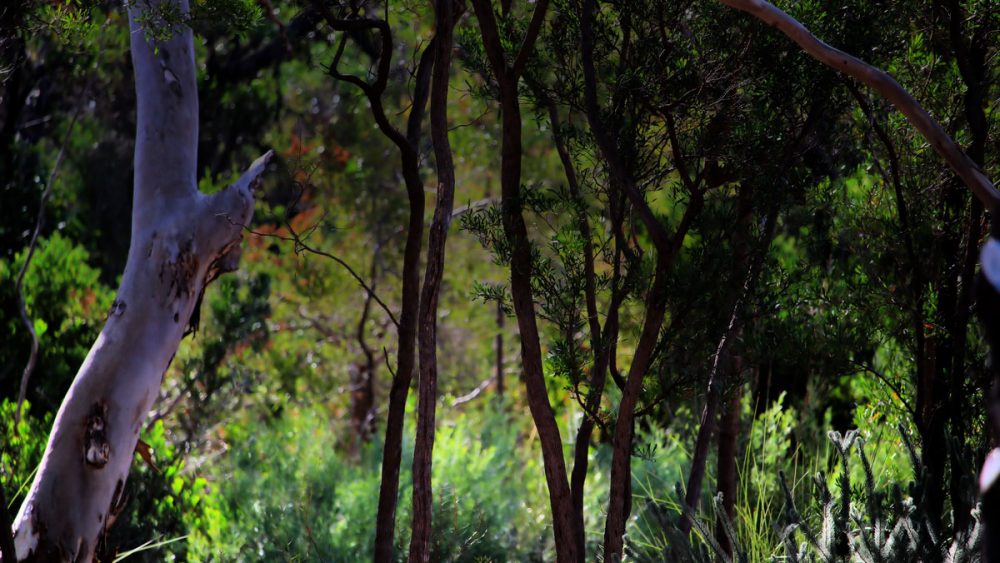 We’re excited to announce that Double R Projects has settled the purchase of a premium residential subdivision site in Gympie this week.

The Aspect is located in the popular Southside precinct of Gympie and the first 39 lots were snapped up when the development was originally released to market six years ago. Double R Projects will now deliver the remaining 170 lots of the much-anticipated project to market over several stages, offering large lots at affordable prices in this up-and-coming regional city which is getting lots of attention from the real estate experts.

This month, property expert Terry Ryder from Property Observer identified Gympie as one of the regional centres ‘with markets trending in the right direction for sustained price growth’ while Smart Property Investor covered a report by economic consultants Polis Partners, which revealed that many large and small regional cities were outperforming their capital city counterparts, making specific mention of Gympie and Cairns as Queensland’s best regional performers.

Double R Director Ken Reed said Gympie’s proximity to the Sunshine Coast really worked in its favour, given the limited availability of property in the region and the escalating prices making it difficult to enter the market.

“Gympie is now only 45 minutes from the central Sunshine Coast and less than an hour from Maroochydore’s new CBD, which makes for an easy commute — particularly for those migrating to regional areas to escape the long commutes in capital cities,” said Ken.

“And, while the lots are getting smaller on the Sunshine Coast with a bigger price tag attached, at The Aspect we are looking at prices starting from around $149,000 for a 600sqm lot, with some lots being as large as 1,700sqm and the average size just over 800sqm.”

“While this project makes for a sound investment, we anticipate most of the lots will be purchased by owner-occupiers looking to secure land in a region where property values are set to escalate over the coming years. All indications are there will be a greater migration out of the capital cities post pandemic and regions like Gympie and the Sunshine Coast will benefit — particularly given their access to Brisbane, the expanding regional airport and the projections for their growing economies.”

“What COVID-19 has taught many businesses is that working from home can actually be productive and as a result people are starting to think about buying for lifestyle and affordability, rather than how close they are to the office.”

The Aspect benefits from close proximity to Southside shopping centre, public and private schools and the Bruce Highway. Construction of the next stage comprising 30 residential lots will commence in April 2021 and we invite you to express your interest to being kept informed in the lead up to the launch at www.theaspect.com.au.