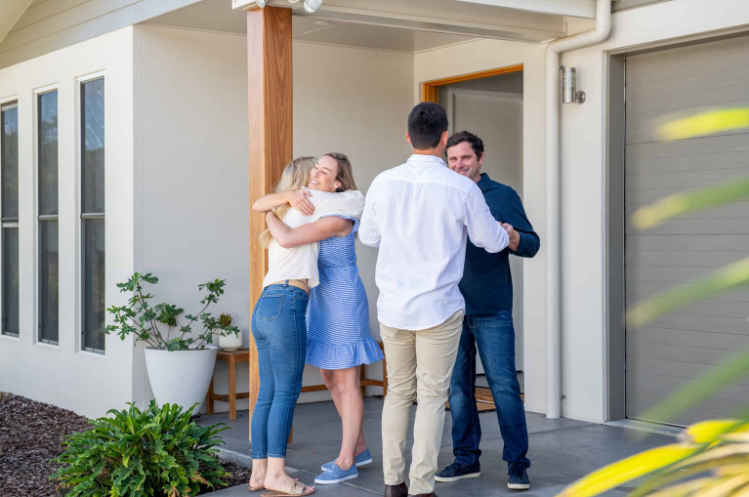 Final stage of Aspect sells out in three days

The final stage of Aspect at Gympie has enjoyed an almost identical response to the market as its predecessors, with Stage 9 selling out within three days of hitting the market.

Ray White Gympie Principal, Clancy Adams, explained a large portion of buyers were from the Sunshine Coast region, but found there was still a healthy trickle of interest from locals and interstate purchasers.

“Most people who have secured lots intend on living in their home once construction is complete, but I would estimate approximately 20 per cent are investors,” Mr Clancy said.

Despite the devastation across Gympie caused by the floods and storms earlier this year, the 9-stage development managed to come out unscathed.

“While we’re extremely excited to round out Aspect on a high, our hearts go out to all those who were affected by the severe weather and are on their road to recovery,” Double R Director Ken Reed said.

On the construction front, the 64 lots which make up Stages 3 and 4 are due to be completed by early May, with buyers expecting to be in their new homes before Christmas.

Construction of Stages 6 – 9 is now underway, with all 170 lots within the project on track to be completed by the end of 2022 – approximately 2 years ahead of schedule.