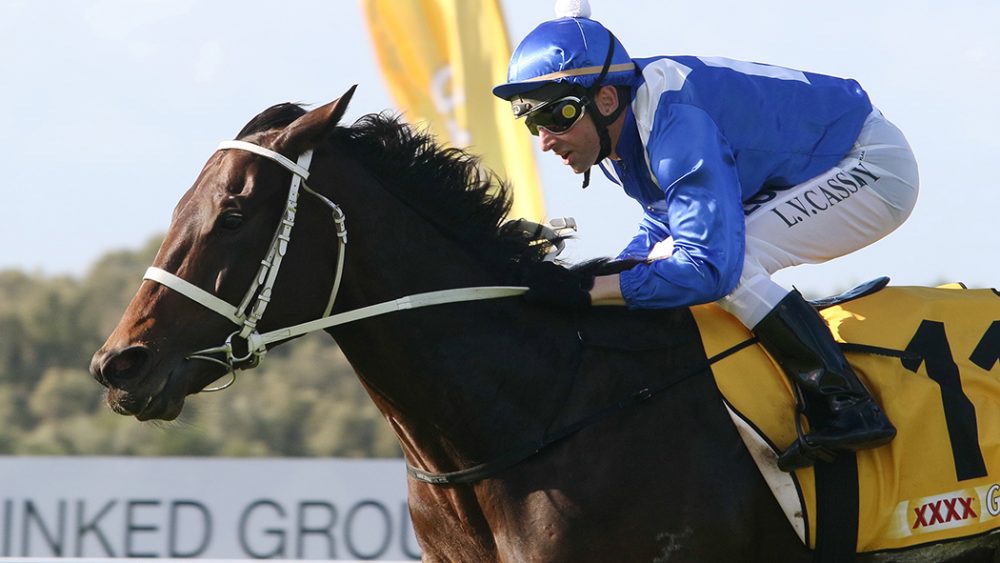 The Reed family has a long and happy association with the Sunshine Coast Turf Club. Ken’s father, Harry Reed, is a life member and previous Chairman of the club, with the family business also sponsoring the listed Glasshouse Handicap on Caloundra Cup day for over 20 years.

It is therefore with great pride – and just a little bit of nostalgia – that Ken and Scott are able to announce Double R Group will rekindle the relationship as naming rights sponsor for the $200,000 Group 3 Winx Guineas over the next 4 years.

To be known as the Double R Group Winx Guineas, the race is a feature of the Caloundra Cup day card each year, and always attracts a quality field of three year olds chasing the substantial prizemoney on offer.

“When we heard about the opportunity, it just felt right straight away”, Ken said.

“Scott & I were both on course the day Winx won the 2015 Guineas in outstanding fashion, which also happened to be the first of 33 consecutive wins for the champion mare. To now sponsor the race that has been re-named in her honour, combined with the longstanding association my family has with the Sunshine Coast Turf Club and Caloundra Cup day, is pretty special.”